Welcome to Sleeping With the Past

Celebrating the music of Elton John and Bernie Taupin

Sleeping with the Past, a tribute site for Elton John

Sleeping with the Past is Elton John’s 1989 album which was a tribute to the R&B music both Elton and Bernie Taupin listened to when they first met. This site is celebration and tribute to the album and has been a labor of love for several years. We hope you enjoy it!

The album was recorded at Puk Studios in Denmark (same studio George Michael recorded Faith) and was released in the summer of 1989.

Explore the making of Sleeping with the Past, Elton John’s 1989 Album 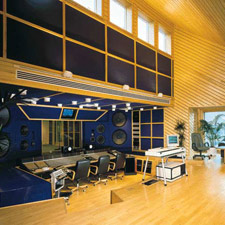 A band built for R&B. 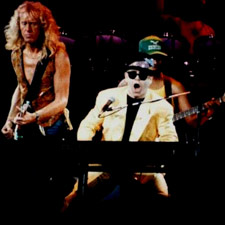 From Europe to North America to Australia, learn the ins and outs of Elton’s 89-90 World Tour. 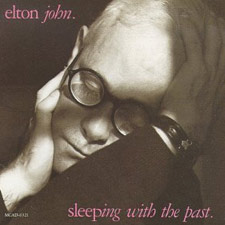 Add the 1989 tribute to R&B to your collection. Buy it Now

If you’re an oldie and remember the album’s release or attended a show, we’d like to hear from you! Or if you’re a newer fan, feel free to submit too!